Yaowarat (formerly Yuppharat) has been inhabited by people of Chinese descent for generations. They believe that nothing on Earth is more valuable and reliable than gold. Whenever their business makes a profit, they often spend it on purchasing gold for safekeeping.

Hua Seng Heng was initially a humble pawn shop. Its gold business began back in 1950 as a response to popular demand among Thai customers of Chinese descent and has been growing ever since. Throughout the past 70 years, Hua Seng Heng has always been managed by the Pasawongse family, who operate under the motto ‘United as One’, which is embodied in the name Hua Seng Heng itself. This name is also a reference to ‘success’, ‘honesty’ and ‘perseverance’. With recent technological changes, Hua Seng Heng has made the necessary adaptations to continue to meet the many demands of its customers. For instance, gold bars are now traded online or via the Gold Express vending machine. Hua Seng Heng is, therefore, a contemporary gold shop with the most comprehensive range of services in Thailand.

1964: The third shop opened in Yaowapanit.

1985: The fourth shop opened in Sampheng.

1994: The fifth shop opened at Seacon Square on Srinakarindra Road. 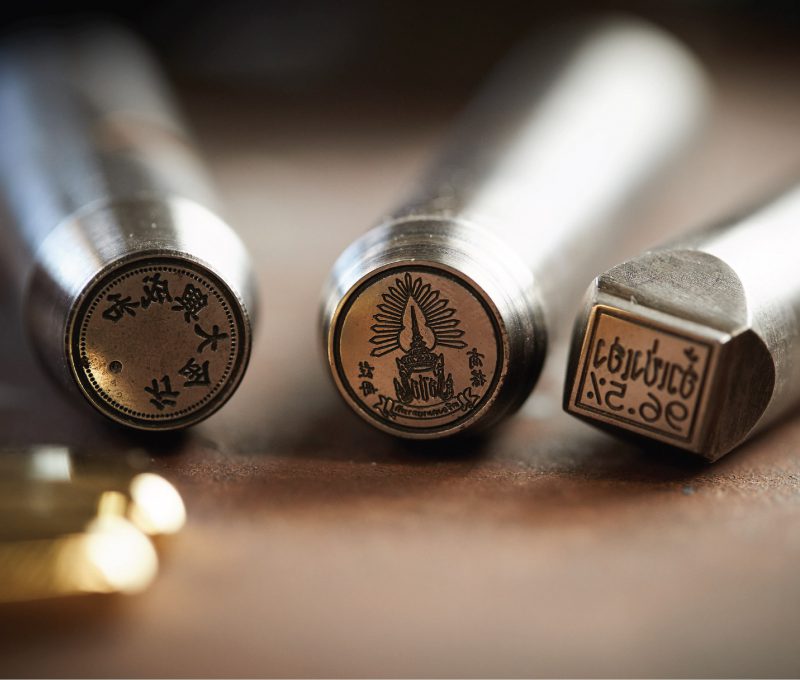 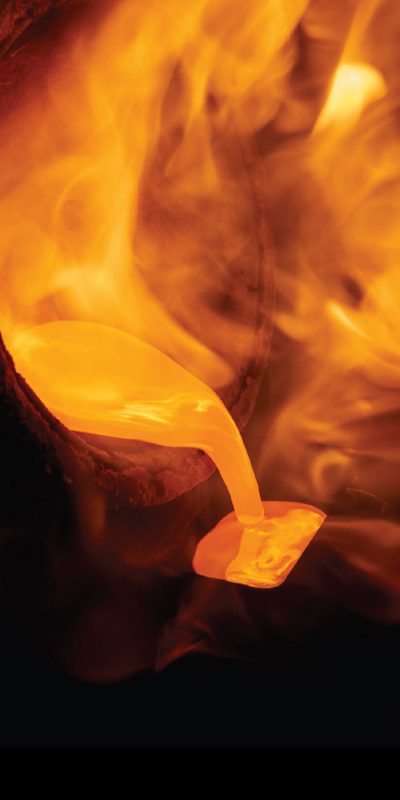 Using a crucible, gold is exposed to extreme heat in the furnace until it liquifies. The molten gold is then poured into bar-shaped moulds in a process called casting. 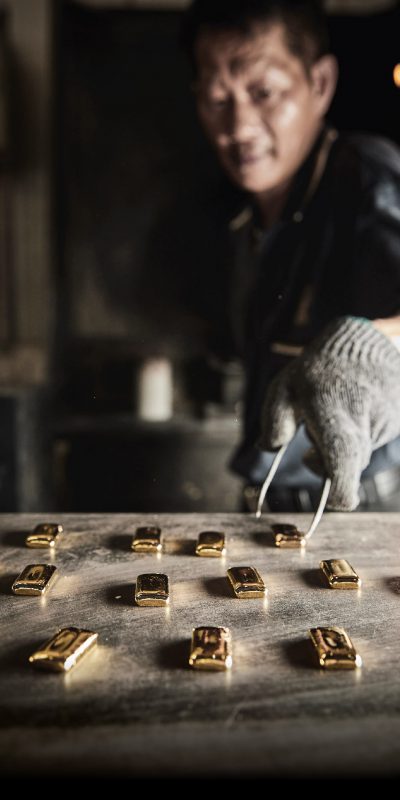 Newly cast gold bars are extremely hot and must be handled with care. 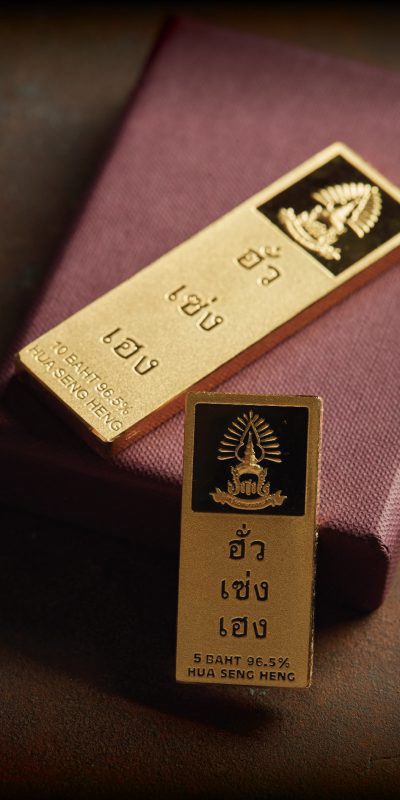 These gold bars of 96.5% purity have been subject to a few meticulous processes, the results of which are exquisitely beautiful. 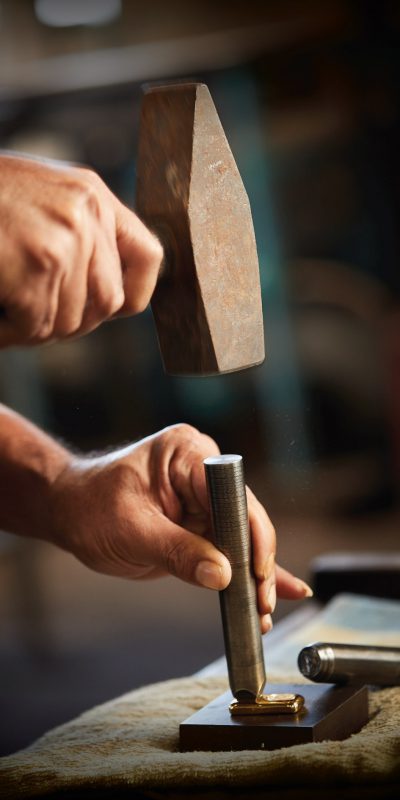 The Hua Seng Heng emblem and purity percentage indicator have been impressed onto the bars. 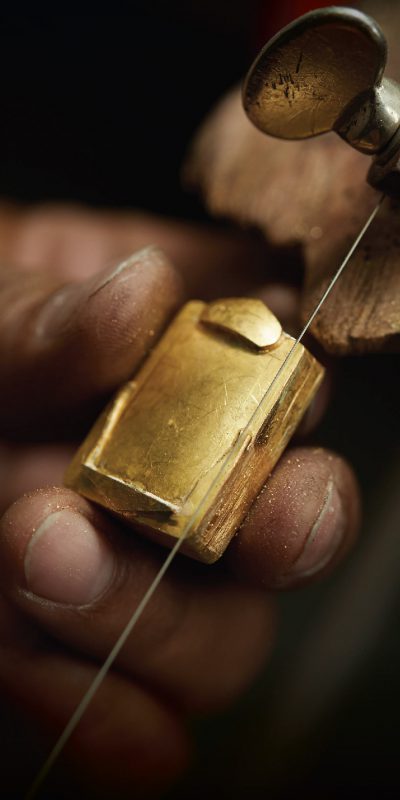 The masterful hands of our veteran artisans often transform a gold ingot into an amulet casing.